BREEAM originally had different technical guidance books listing out requirements according to different types of buildings being assessed. For example, an office project wouldn’t require exactly the same BREEAM requirements as a hospital.

BRE has changed this so now there is only one technical guide covering new builds, for all types of projects. The new guidance requires careful consideration for each issue, to check if it is applicable to the type of building. For example, standard requirements for daylighting, are required for all buildings, may vary from building type to building type e.g. the requirements for a school may be different to that from an office building.

Another change found in BREEAM 2011 is an emphasis on the building’s whole life, from design stage through to construction and end use. In pre-2008 BREEAM versions, the emphasis was mainly on environmentally friendly ‘design’ of the building. The newer BREEAM versions ensure that a building is constructed as per designed. The Final BREEAM certificate is only issued once the building has been built to ensure that the design is carried through.  BREEAM 2011 is more onerous than its predecessor. In general, a project achieving 70% for 2008, would only achieve approx. 60% using the 2011 scheme. This is because several issues that awarded credits in 2008 have become mandatory in 2011, but creditless! Another reason is that for 2011, several 2008 issues have been amalgamated to give a fewer number of credits.

One of the biggest changes for 2011 was the Ene01 (reduction of CO2) Issue. In 2008, the CO2 emissions, as per EPC, decided the number of credits awarded, but in 2011 the credits achieved are based on a more ‘holistic’ approach, minimising, not only the CO2 emissions, but also the ‘energy demand’ and ‘energy consumption’ of the building.

BREEAM 2011 has retained mandatory requirements for several issues. Without gaining some of these, the project will not receive a BREEAM Assessment. Achievement of some of these mandatory credits will depend on the rating being sought. This ensures projects are better thought out, that their construction will have the lowest environmental impact, and that materials and energy are used in the most efficient way possible. 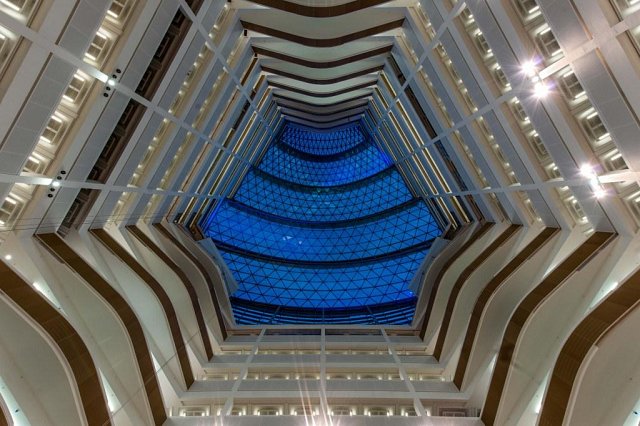 Dr Hardip Mann is a Senior Sustainability Advisor at BAM.