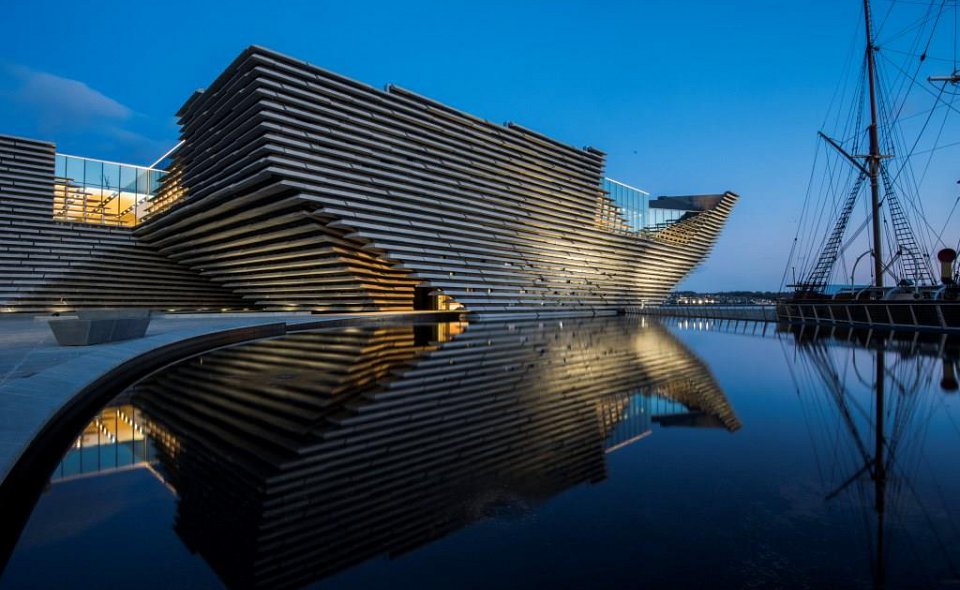 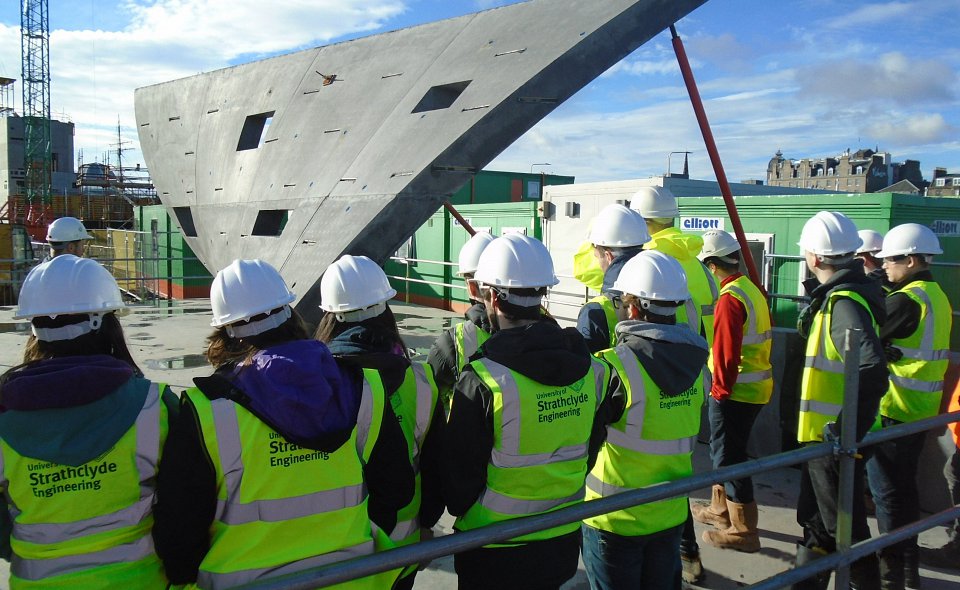 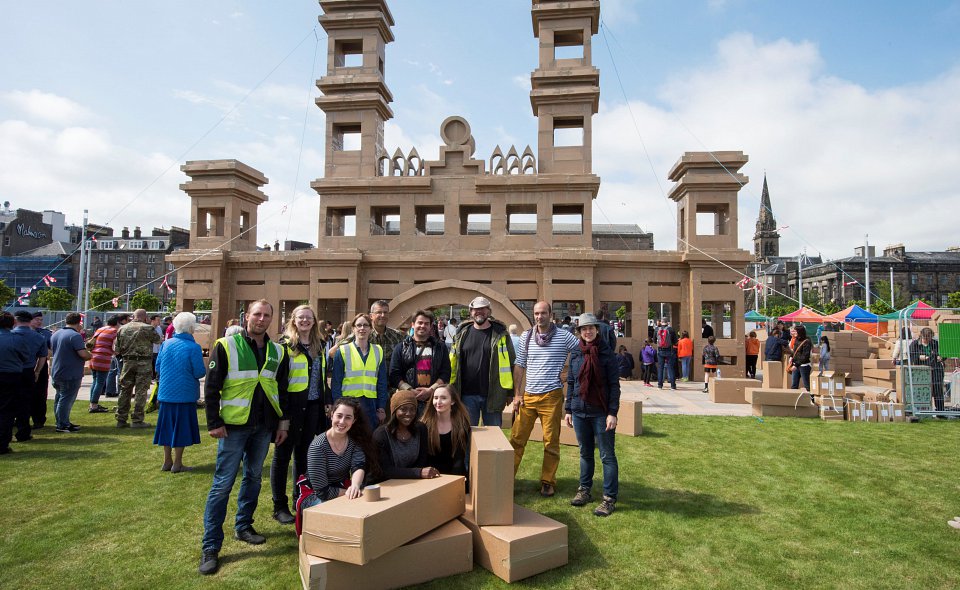 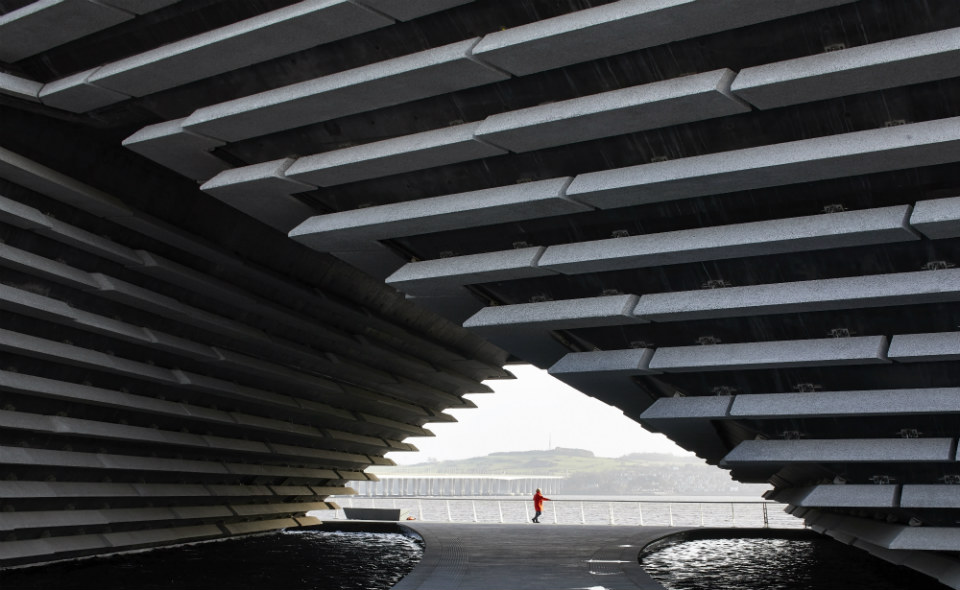 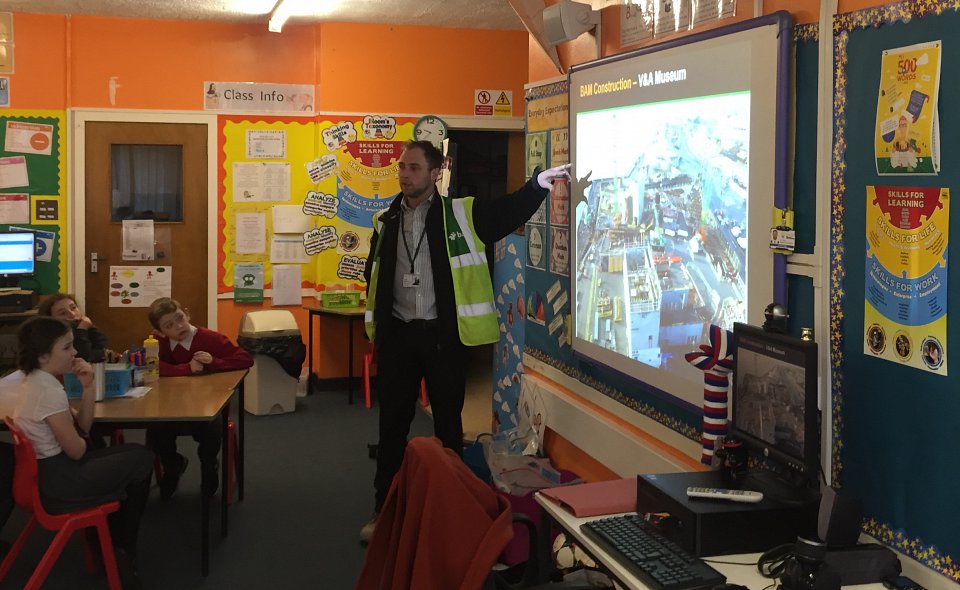 Back to case studies

The V&A Museum of Design is the breath-taking new building located on the waterfront of the river Tay in Dundee. The building was a hugely complex and technical construction, and in 2019 won the Scottish Civil Engineering Award for the Greatest Contribution to Scotland.

The museum is effectively two separate three-storey buildings, joined at roof level. Its complex construction was made possible in part thanks to our digital BIM model. Accessible across the site via tablets, it helped ensure each element of the building frame was set out to millimetre-perfect tolerances. For example, the bespoke shutters on the project also had to position the Halfen channels for the brackets that hold the pre-cast fins. The BIM model held the co-ordinates for each channel, which needed to be positioned to within 2mm to connect perfectly with the hooks cast into the fins: a process that worked perfectly.

Constructing over a river

The eye-catching design also required the building to seemingly balance, un-propped, over the river Tay. To achieve this, BAM created a cofferdam using 620 temporary piles inserted into the riverbed. The creation of the cofferdam was painstakingly timed to avoid disturbing the local seal, dolphin and porpoise populations, while vibration-less piling techniques ensured minimal environmental impact.

The City Council’s vision for the V&A Museum of Design was to provide 'a welcoming space that everyone can visit, enjoy and use as a space for socialising… a living room for the city'. And this community ethos started during construction. Throughout the project, more than £7,000,000 was spent within 35 miles of Dundee City Centre, and this included £46,000 spent with local social enterprises including Dovetail Enterprises, who created a bespoke reception desk for the project, and Hilcrest, who provided on site cleaning services. Local labour, within 35 miles of the project, averaged at 52% across the project. 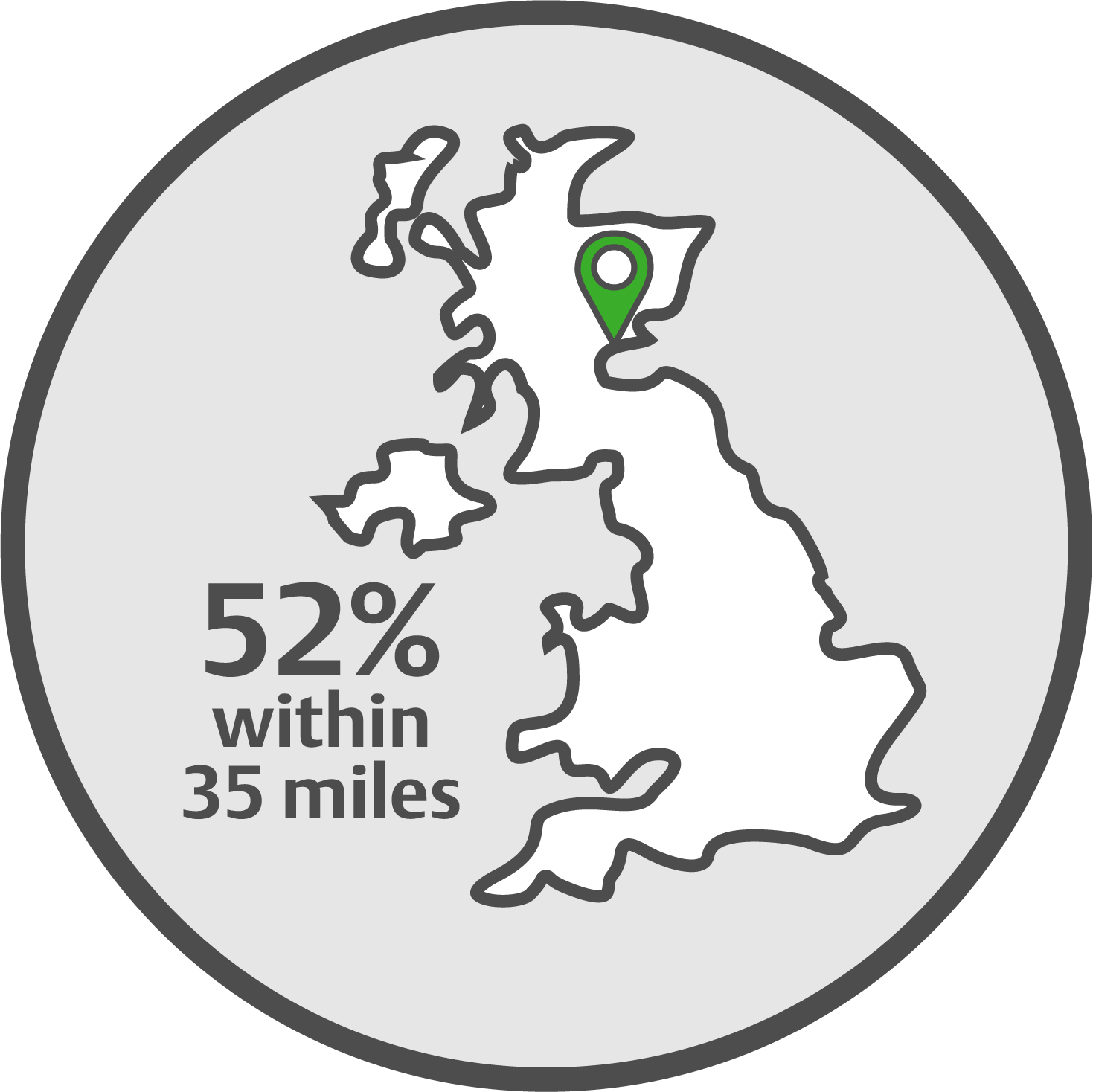 We want to have a net positive impact on society, for example by creating education and employment opportunities on our projects. At the V&A, we were able to work with our subcontractors to create 52 employment opportunities, including 19 new-start openings, ranging from project surveyors, site engineers, plant operators, groundworkers, scaffolders, joiners and cleaners. We also created two new graduate and 18 new-start apprentice opportunities, and over the course of the project, had 50 existing apprentices work with us and our subcontractors.

On the project we also created 26 work experience placements - nine for school-based young people and 17 for candidates from employability programmes. 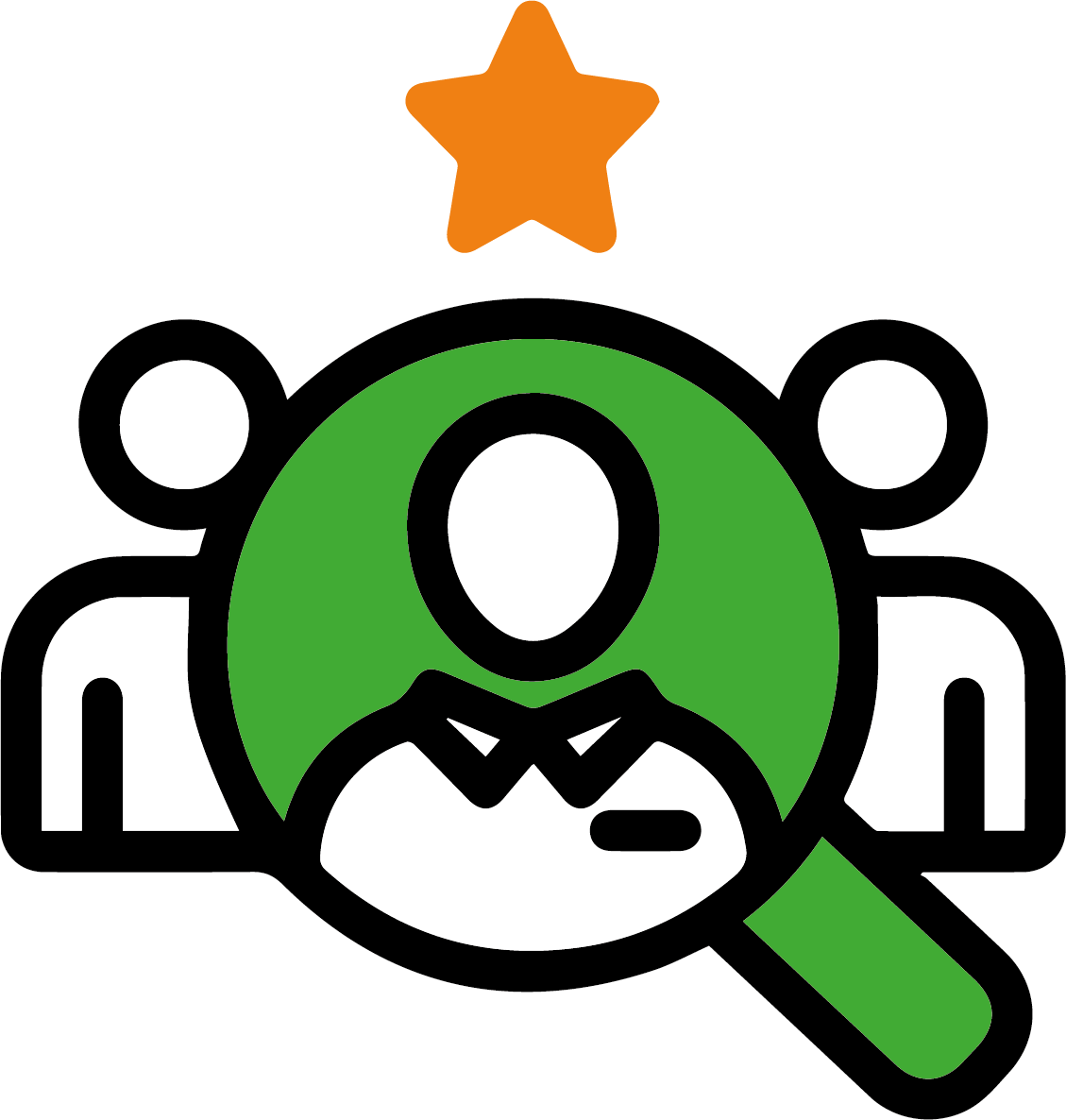 Inspiring the next generation

At BAM, we know we have to inspire the next generation into construction and at the V&A, this was no different. Over the course of the project we ran 28 educational engagement activities, engaging 728 people. The activities ranged from engaging local primary schools with industry insight days, to providing site visits for college and university students. We led an on-site skills event showcasing key aspects of construction, and ran an ‘Inspiring Construction’ event with local high schools to promote professional careers in construction. We also worked with a range of local employability providers and created an on-site skills zone to provide training and visits to support their learning.

Over the course of the project, the team raised over £1,700 for our national charity partners, Alzheimer’s Society and Alzheimer’s Scotland (2015-16), and CLIC Sargent (2017-current). Fundraising activities varied from spring cafés, ‘buy a brick’ and ‘buy a bauble’ campaigns, Halloween events and sweepstakes. A subcontractor team from Carey’s also gave their razors a rest, and took part in Movember.

But it’s not all about raising money, a collection point for CLIC Sargent was set up and saw more than 950 items donated, with a cash value of approximately £1,000.

In June 2016, BAM sponsored and took part in the People’s Tower, Dundee Royal Arch Project. This is where the public come together to recreate Dundee’s iconic Royal Arch out of cardboard, before toppling the tower and trampling on its remains, as part of the annual festival Ignite Dundee.

We also sponsored the local Riverside CSC football club, so they could purchase new kits in both 2015 and 2017. 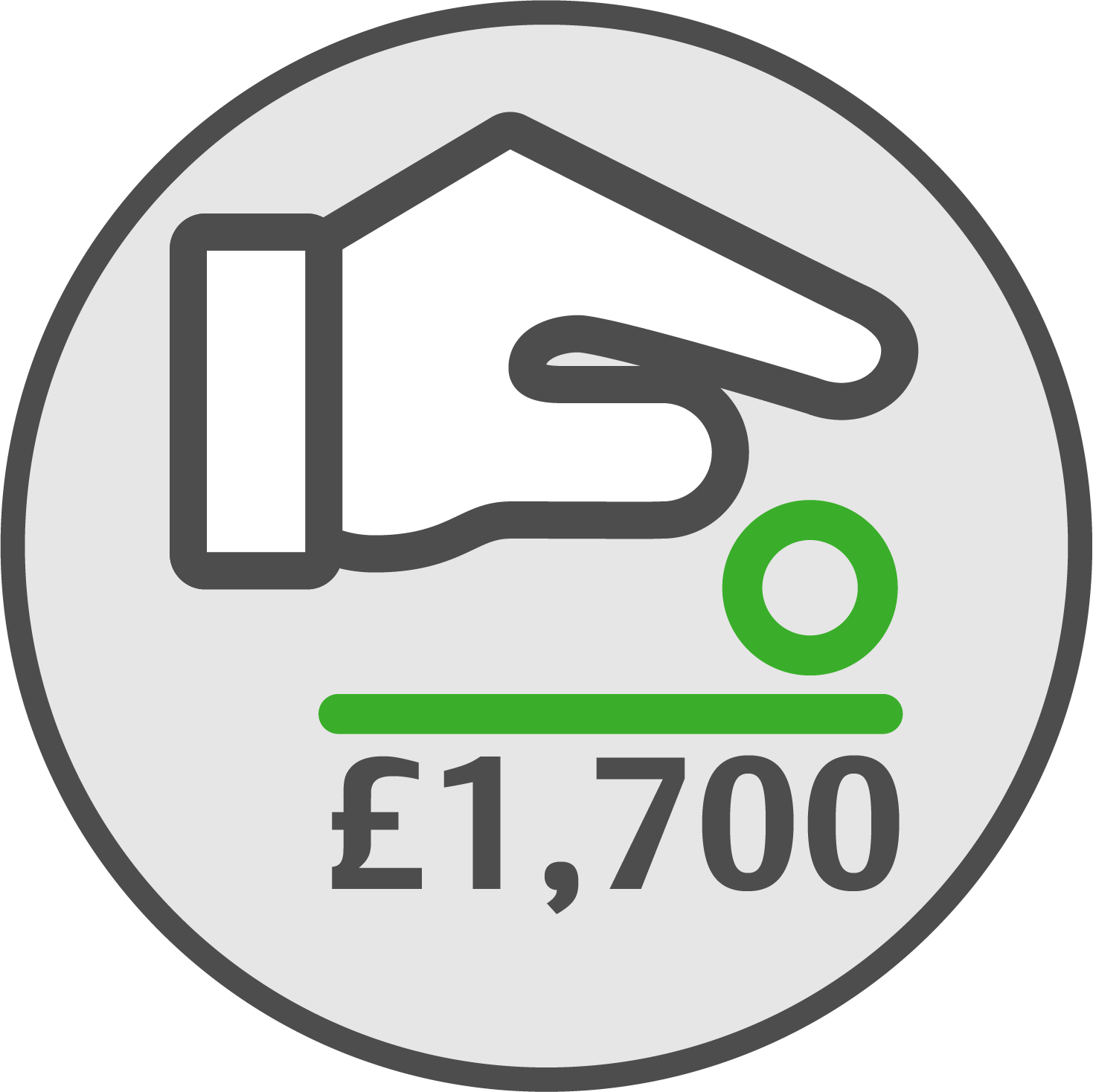 "I am impressed by BAM's commitment to create as many opportunities as possible for local firms and individuals to benefit from this transformational project.”

Back to case studies